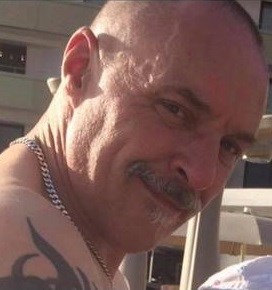 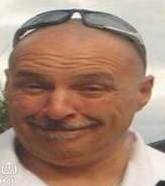 Police in Fife have renewed an appeal for help tracing Robert Clark who has been missing since Sunday, 15 November, 2020.

The 58-year-old from Inverkeithing, known as Rab or Sparks, was last seen around 8.45pm on Sunday, 15 November, in the Lumphinnans are of Fife.

Chief Inspector Paul Dick of Fife Division said: "Extensive enquiries have been ongoing to trace Mr Clark since he was reported missing in November. We have recently located his motorcycle but we are yet to locate Mr Clark.

"We have received a number of potential sightings from members of the public and I would take the opportunity to thank people for their help so far.

"We will continue to follow up on every piece of information we receive so I would urge anyone who believes they may have seen Mr Clark to get in touch.

"We would ask members of the public not to approach him but would ask anyone who has seen him or who has any information to please get in touch with us immediately.  We would also appeal to Mr Clark himself to get in touch."

Mr Clark is described as 5ft 9ins tall, slim build with short dark/greying hair. He wears glasses and he is known to have a goatee beard but he may now be clean shaven.

When last seen he was wearing a black motorcycle jacket with green inlays, black jeans and brown boots. He was also wearing a red coloured motorcycle helmet.

Anyone with information is asked to contact Police Scotland on 101, quoting reference number 1487 of 17 of November, 2020."