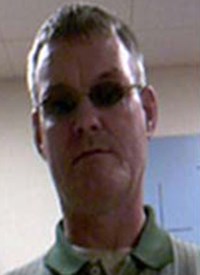 John Coleman was last seen at the Access Point in Leith Street on Friday 1st May 2009.

Mr Coleman, who also goes by the names of Daniel O'Connell and Sean O'Connell, is known to live rough, and travel extensively throughout the UK and Ireland.

The 51-year-old is described as being white, around 5ft 9ins tall, of medium build, with brown eyes. He has medium-length brown hair and is unshaven.

He speaks with a Glasgow accent, and was last seen wearing a beige jacket.

He also has two distinctive tattoos on his left arm. He has 'John' tattooed on his forearm, and another with a rose, dagger and Irish harp.