Call Police Scotland on 101 to report a wildlife crime or email us at contactus@scotland.pnn.police.uk.

Wildlife Crime is any act that is made illegal in Scotland under legislation with regard to certain birds, animals, and plants including their habitats, both on land and at sea.

It includes the illegal disturbance, destruction, theft, and sale of animals and plants both in the countryside and urban areas, and includes the destruction of and damage to protected habitats. Wildlife Crime poses significant harm to the species targeted by the criminals, as well as the communities who rely on wildlife for employment and tourism. 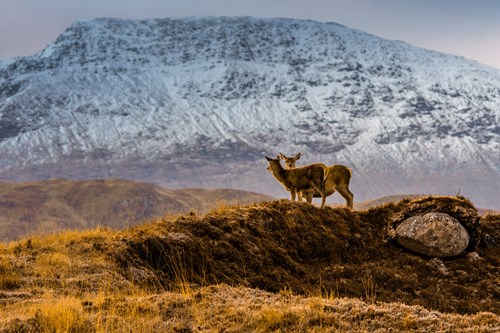 Wildlife Crime covers a huge spectrum of criminal activity including:

There are currently six specific Wildlife Crime Priorities in Scotland and in the UK: 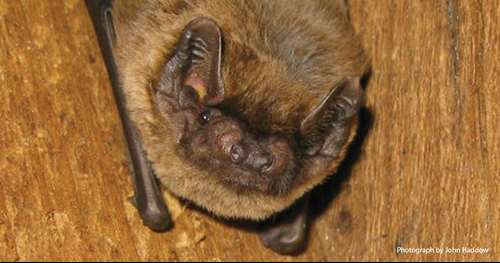 Licenses to permit illegal activities relating to bats and their roosts can be issued for specific purposes. For more information visit the NatureScot website. 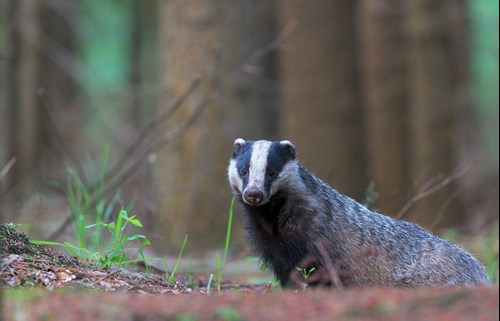 Badgers and their setts are fully protected by the Protection of Badgers Act 1992, and anyone who takes, kills or injures a badger, or who interferes with a badger sett, can be sent to prison or fined. Snaring, poisoning and the activities of badger baiters are illegal, meaning that any activity which causes harm to a badger is outlawed. 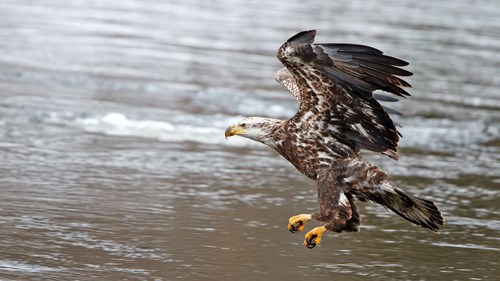 All raptors are protected by law and to intentionally kill or injury a wild bird is an offence, including shooting, trapping, poisoning, or interfering with their nest site.

Whilst common birds are protected under law, offences against rare species are arrestable and can result in custodial sentences or fines. 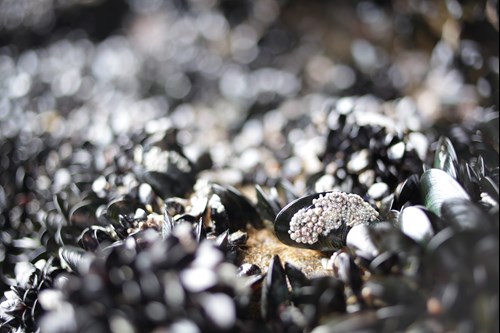 It is also an offence to intentionally or recklessly damage or destroy a place that mussels use for shelter or protection. Shoddy or unauthorised river engineering, mini hydro-electric schemes or fishing proprietors can all result in alterations to the river bed or bank that can lead to large scale killing or injuring.

The Convention on International Trade in Endangered Species (CITES) regulates the legal trade in species of birds, animals, and plants whose wild populations are threatened.

CITES currently regulates the trade in 30,000 species. The six current priorities are the illegal trade in: 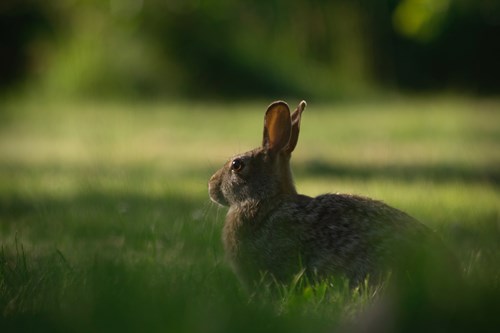 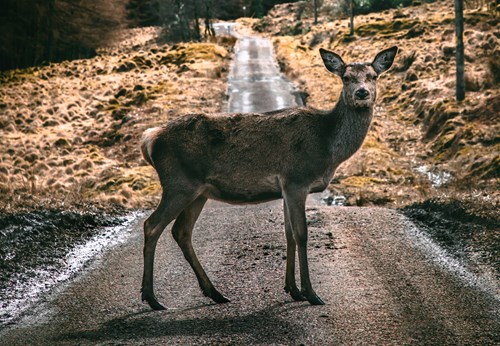 Deer poaching is also illegal under the Deer (Scotland) Act 1996, meaning it is a crime to wilfully kill or injure deer. 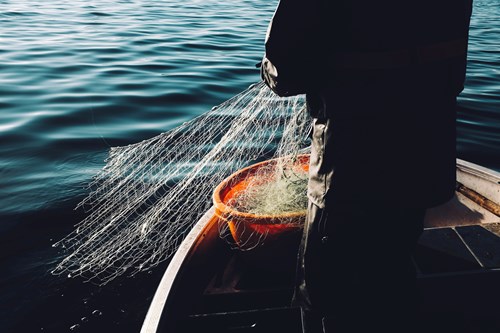 Salmon poaching is illegal under the Salmon and Freshwater Fisheries (Consolidation) (Scotland) Act 2003. The activity is usually done for commercial purposes.

The Wildlife Crime Liaison Officer for your Division can also offer assistance with obtaining a unique identification number required for a tag or sign placed on any trap operated under the General Licence provisions authorised by NatureScot .

However, if you require to register with Police Scotland to use snares the details can be found by clicking on the following link: Service Fees and Charges - Firearms.

You can learn more about what wildlife crime is and what the UK priorities are in relation to wildlife crime on the UK National Wildlife Crime Unit website.

Police Scotland is a member of the Partnership for Action against Wildlife Crime (PAW) which brings together law enforcement, land managers, conservationists, and the Scottish Government: http://www.scotland.gov.uk/Topics/Environment/Wildlife-Habitats/paw-scotland.

Crime Against Other Animals