Information and advice about livestock worrying and attacks, what Police Scotland are doing about it and what the law says.

What are livestock attacks and worrying?

Livestock attacks and worrying is the phrase used when a dog attacks or worries livestock animals in rural and farmland areas.

This crime usually takes place in the countryside and is a particular problem when dogs, even those that are well trained, are off their leads or are roaming without an owner or person in charge with them. In doing so, they often scare or attack livestock animals.

Whilst many owners are unaware of the impact their dogs are having on livestock, it is their responsibility to ensure attacks and worrying don't happen. They should ensure their dog doesn't disturb or attack these animals, otherwise there are consequences under the law if it does occur. 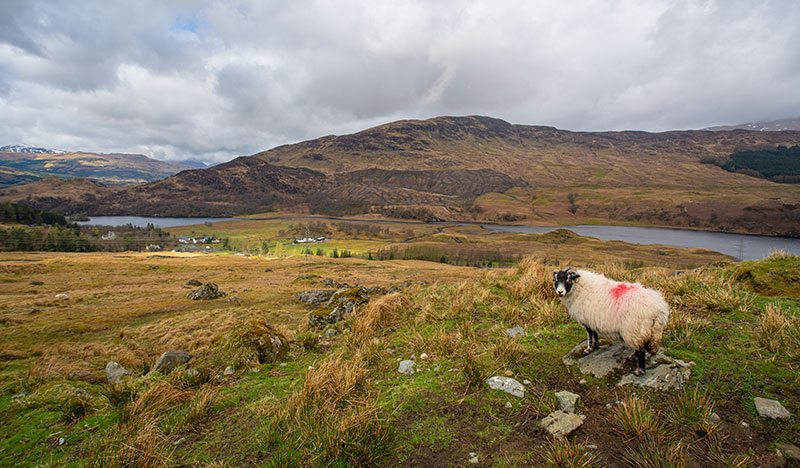 Some examples of livestock worrying include:

Call 999 if the crime is ongoing and animals are being injured. To report a crime which isn't ongoing call 101 or submit an online Contact Us form.

What are Police Scotland doing about it?

Police Scotland is committed to tackling rural crime and, in particular, livestock attacks and worrying. We chair, drive and focus activity for the Scottish Partnership Against Rural Crime (SPARC). 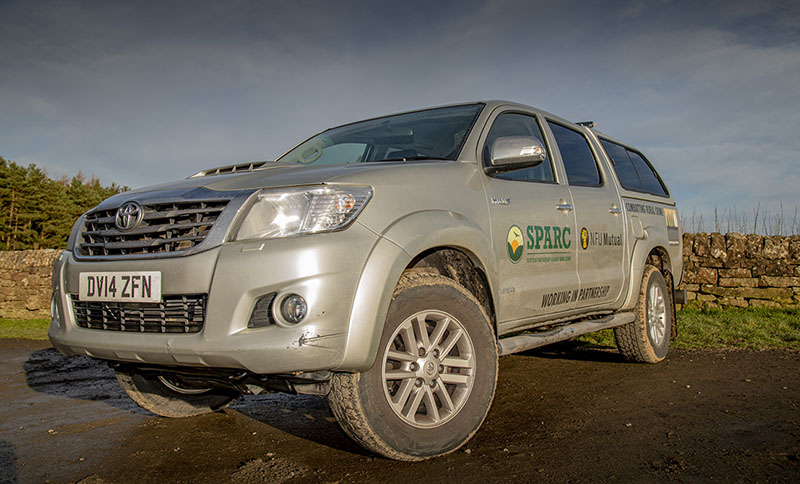 It also works to raise awareness of rural crimes and ensure the public is informed in what they can do to help.

Livestock attacks and worrying and the law

The Dogs (Protection of Livestock) (Amendment) (Scotland) Act 2021 came into force on 5 November 2021 to tackle the issue of out of controls dogs attacking and worrying livestock.

What are the consequences of livestock attacks and worrying?

Under this new law, owners of dogs that attack or worry livestock can be fined up to £40,000 or even sent to prison for up to 12 months.

It's important for dog owners to be aware that livestock are valuable assets and any harm to them could significantly affect the livestock owners livelihood.

There's a number of things owners can do to reduce the chances of their dog committing a livestock attack or worrying crime. 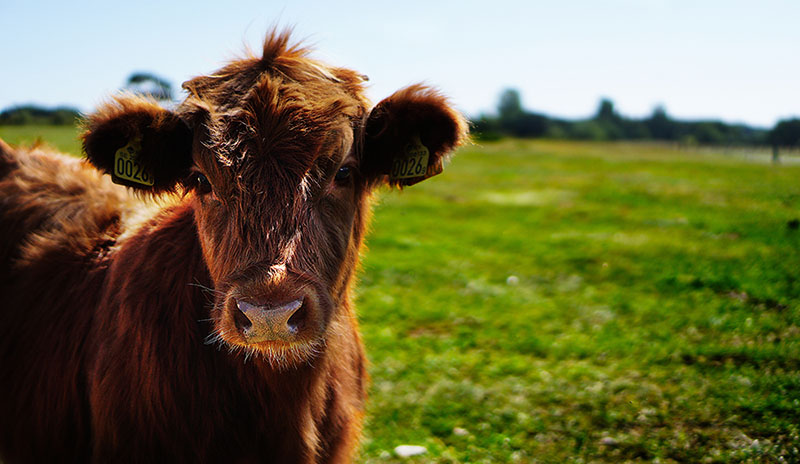 If you're in an area where livestock are nearby, always keep your dog in your sights and maintain control over them. If you can't guarantee this, use a lead.

It's important to be aware that under certain circumstances, land owners can shoot your dog if it is attacking or causing distress to their animals.

There's a number of things you can do to minimise the threat of your livestock becoming a victim of worrying and attacks.

Appropriate signage can make walkers in the area aware of their responsibilities and can suggest alternative routes if you're worried of an attack or worrying.

You'll also need to think about public access near your land and any risks that this can cause to your animals.