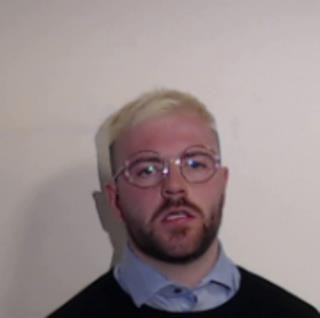 A 28-year-old man has been jailed after he was convicted of a raping a woman in the Stirling area.

Today (Friday, 22 October, 2021) Scott Kelly was sentenced to four years in prison at Edinburgh High Court.  He was convicted of rape and assault whilst in a domestic relationship on Friday, 24 September, 2021.

“The victim showed an enormous amount of courage in reporting these crimes to the police and in doing so Kelly will now face the consequences of his actions.

“I hope the bravery shown by the victim will encourage others who have suffered sexual abuse and violence within a domestic relationship to come forward.  We will thoroughly investigate all reports of sexual offences to bring perpetrators of these crimes to justice."