Police Scotland has released images of a man officers believe may be able to assist in connection with a serious assault outside a nightclub in Glasgow.

The incident happened around 1.30am on Saturday, 2 October, 2021, outside Revolution in Mitchell Street in the city.

The man (pictured below) is described as being white, around 6ft, with light hair and of slim build. He was wearing a dark coloured jacket. 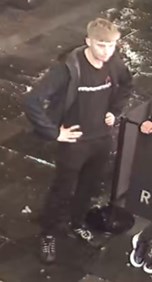 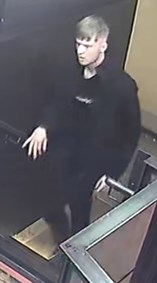 Detective Constable Larissa Cooper, of Glasgow City Centre CID, said: “I would urge the man depicted in these images, or anyone who has information relating him, to make contact with the police.