Appeal after high value theft of bicycles in Longforgan

Officers in Perthshire are appealing for information after a break-in and theft of a number of valuable bicycles and cycling equipment. 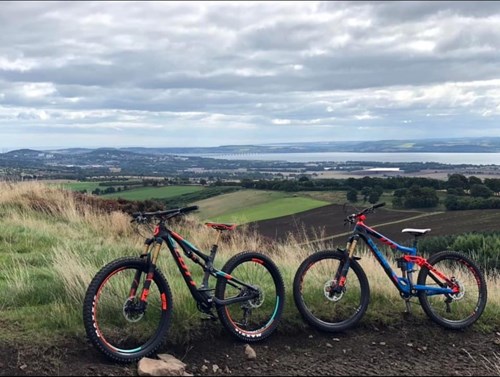 The incident happened at a property on Main Street in Longforgan between 12am and 4am on Wednesday, 9 March.

Entry was forced to a shed containing the five bicycles which were then stolen.

The bicycles are described as follows:

• Whyte 605 with white frame and aqua accents to the hub and stem. Orthopaedic grips fitted to same.

A number of items of items of cycling equipment were also stolen including a number of helmets, an intercom systems and two pairs of gloves.

In total the stolen goods are estimated to be worth in excess of £25,000.

Constable Gary Polson of Blairgowrie Police Station said: “our enquiries into this theft are ongoing and I would urge anyone with information or who believes they have seen any suspicious activity around the area to come forward.

“We would also be keen to speak to anyone who may have dashcam or private CCTV footage from the area.