Woman who died after collision in Motherwell identified

Police Scotland can confirm the identity of a woman who died following a collision involving a police vehicle in Motherwell.

She was Margaret McCarron (previously Borland), 58, from Motherwell. 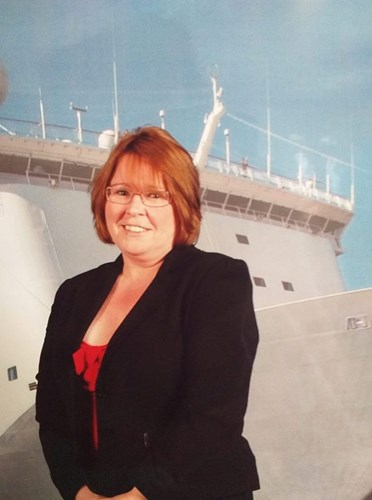 She was a pedestrian on Merry Street in Motherwell when she was involved in a collision with a marked Police Scotland Ford Transit van shortly after 8.20pm on Sunday, 19 September.

She was taken to the University Hospital Wishaw but was pronounced dead a short time later.

Neither of the police officers within the van were injured.

An investigation into the circumstances is being carried out by Police Scotland’s Road Policing Unit and the incident has been referred to the Police Investigations and Review Commissioner (PIRC).

Anyone with information can call 101, quoting incident 3309 of 19 September.

The PIRC has been instructed by Crown Office and the Procurator Fiscal Service (COPFS) to investigate the death of Margaret McCarron. Its report on the circumstances will be submitted to COPFS at the conclusion of its investigation.