Man sentenced in connection with indecent images of children

Police Scotland acknowledges and welcomes the sentencing of a 68-year-old man who has been convicted of offences relating to indecent images and videos of children.

Raymond Coney (pictured below) appeared at Falkirk Sheriff Court on Thursday, 18 November, 2021 where he was sentenced to seven months in prison.

Detective Inspector Adrian Ure, of Police Scotland’s National Child Abuse Investigation Unit, said: “Raymond Coney’s behaviour was appalling and demonstrated a complete and utter disregard for the young victims depicted in the images he was viewing.

“In committing these crimes, he mistakenly believed that the internet would provide anonymity and allow him to undertake his offending undetected. However as a result of our investigation he will now rightly face the consequences of his actions.

"Any form of child sexual abuse is a serious criminal offence and is a priority for Police Scotland. We encourage anyone with concerns about a child at risk of abuse, or a potential victim, to contact police immediately.” 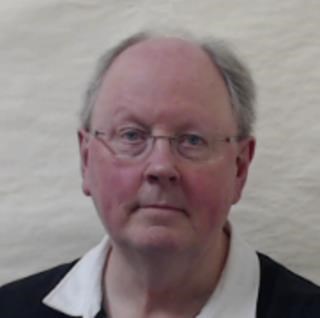