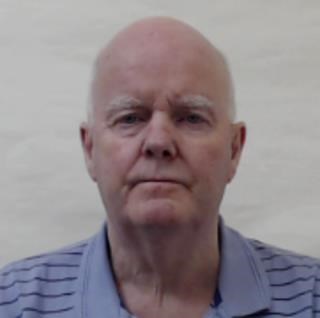 A 72-year-old man has been sentenced to four years and six months in connection with a number of serious sexual offences that took place in the Stirling area.

Arthur Kelly (72) was sentenced at Stirling Sheriff Court on Wednesday, 24 November.  He was convicted on 25 October 2021 of a number of serious sexual offences on young girls that took place between 1981 and 2014.

Detective Inspector Craig Faulds of the Public Protection Unit said:  “Kelly’s victims have shown an enormous amount of courage in reporting these crimes to the police and as a result Kelly will face the consequences of his despicable actions. I would like to pay tribute to the strength shown by the victims and sincerely hope that they receive some comfort from today’s sentencing.”

“Police Scotland are committed to enforcing and eradicating all types of gender based violence which has no place in our society. I hope that the bravery shown by these victims and the sentence of Kelly will encourage others who have suffered sexual abuse to come forward, no matter the length of time that has passed.  Be assured that we will thoroughly investigate all reports sexual offences to bring perpetrators to justice.”