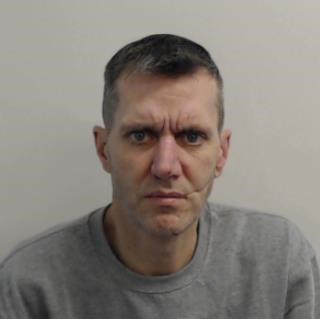 Two men have been found guilty of the murder of Alan Ritchie (61) at a flat in Kennishead Avenue, Glasgow


Around 10 pm on Tuesday, 10 March, 2020 emergency services received a report of an injured man within a flat in Kennishead Avenue.


On arrival they discovered Alan Ritchie (61) with very serious injuries and who died at the scene a short time later.


“I want to take this opportunity to thank members of the public for coming forward and assisting with our investigation, which led to this prosecution.

"This guilty verdict will never bring Alan back but hopefully it will bring some sense of justice to his family.


“Violent crime has no place in society and we will work alongside our partners at the Crown Office and Procurator Fiscal service to ensure that perpetrators are brought to justice and removed from our communities.”