Police Scotland can confirm the identity of a man who was found dead in Mackie Avenue, Port Glasgow, on Sunday, 16 May, 2021.

He was 28-year-old Anthony 'Tony' Collins from Greenock. 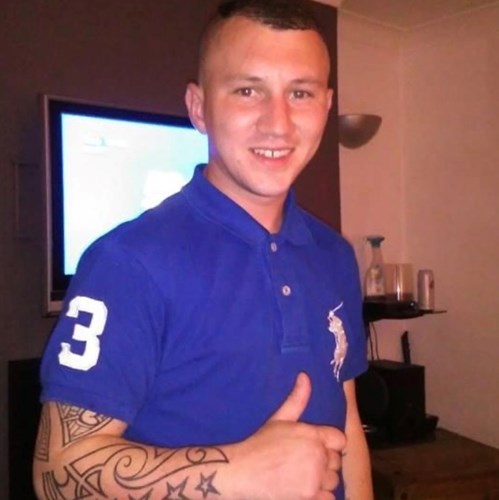 Officers were called to a flat at around 3.30pm where Tony was pronounced dead at the scene.

In a tribute released through Police Scotland, his family said: "Tony was a much loved son, brother, uncle and friend. Tony was loved by many, he was such a fun loving character who made everyone laugh. He had a heart of gold and touched the hearts of everyone he met. We are beyond heartbroken as family and cannot put in to words the impact this has had on us all. Life will never be the same without him."

Detective Inspector Nikki Wake from Greenock Police Station said: "Our investigation remains ongoing and our thoughts at this time are with Tony's family and friends. Two men, aged 35 and 46, have been charged in connection with his death and appeared at Greenock Sheriff Court on Tuesday.

"I'd ask anyone who can help with our ongoing investigation into this incident to contact officers via 101 and quote incident number 2289 of 16 May."