A man caught with over £140,000 worth of cannabis hidden in a campervan at Cairnryan Ferry Terminal, has been jailed for four years and 10 months. 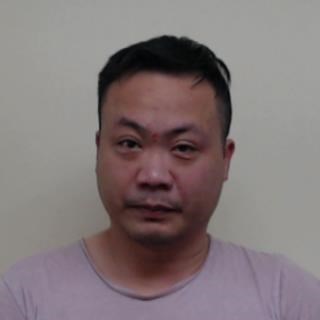 The sentencing of The Anh Luu (38) has been welcomed by Police Scotland.

Luu was about to board a Belfast-bound ferry in November 2019, when Police Scotland’s Border Policing Command officers stopped his vehicle as part of routine checks. The drugs, wrapped in cling film, were discovered secreted in a compartment where the bed should have been.

He was arrested and charged with drugs offences and pled guilty when he appeared at the High Court in Glasgow 13 April 2021. He was sentenced at the same court today, Wednesday, 19 May 2021.

“Police Scotland’s Border Policing Command teams operate across the ports and airports of Scotland to counter the threat from terrorism, the threat to national security and to tackle serious and organised crime. Keeping the thousands of passengers and workers travelling through or operating within our ports and protecting Scotland's, and the UK's, border entry points is an absolute priority for our officers.

“The conviction and sentencing of Luu underlines and serves notice to anyone who thinks they can abuse travel through our ports and airports for criminal purposes that our specially trained teams are alive to this misuse.

“We will arrest those involved and continue to disrupt their activities.”