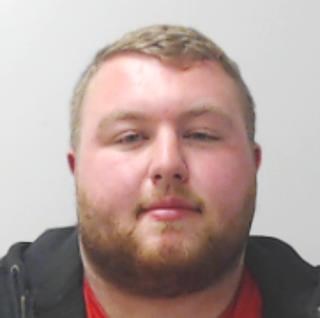 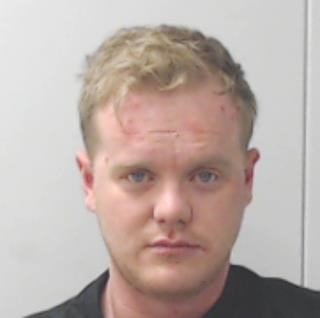 Two men from Aberdeen, who used the postal system and dark web to distribute class A drugs across the world, have been sentenced to a total of eight and a half years in prison.

The convictions and sentencing of Connor Holmes (24) and Scott Roddie (29), the first of their kind in Scotland, have been welcomed by police and prosecutors.

In December 2018, two parcels from the Netherlands, which were addressed to Holmes, were intercepted by the Border Force and found to containing 8.2 kg of MDMA.

Officers from the Organised Crime Partnership (Scotland) searched his address and recovered approximately 73,366 MDMA tablets worth at least £733,660 and £8,500 in cash. A day later a further parcel, addressed to Holmes, containing cocaine, heroin, and more MDMA was recovered within the postal system.

Following extensive enquiries Holmes and Roddie were arrested and charged with drugs offences. Both men had pled guilty when they appeared at the High Court in Edinburgh on 30 March 2021.

“From the address in Aberdeen, Holmes and Roddie were able to receive and distribute illicit drugs, with a street value of around £1.3 million on an international scale.

“Targeting the supply and distribution of controlled drugs across the country remains an absolute priority for the Organised Crime Partnership and its partners.

“The men made use of the dark web and cryptocurrencies to support their criminal market place and used the UK postal system to distribute the drugs. This was a blatant attempt to protect their criminal enterprise and frustrate international law enforcement, which ultimately failed.

“This is an example of a targeted investigation which disrupted a developed and sophisticated criminal model, based in the North East of Scotland and I am happy to acknowledge the hard work of the officers involved in a complex and challenging investigation.”

“This was a concentrated effort to bring significant quantities of illegal and harmful drugs through Scotland, which was foiled thanks to co-operation between law enforcement agencies and COPFS.

“Drugs cause harm and feed addiction in Scotland’s communities and these men sought to profit from that misery.

“COPFS is committed to working with partners to reduce that harm and ensure we continue to pursue and prosecute those who seek to profit from drugs.”

Gerry McLean, Regional Head of Investigations at the National Crime Agency said “These two men were responsible for the global distribution of class A drugs on an industrial scale, and it is only right that they spend time behind bars. Holmes and Roddie thought that they could evade law enforcement by using the dark web and cryptocurrencies, hiding behind computer screens, and tricking our postal service into facilitating their dirty work.

“Drugs, money and violence all go hand-in-hand. The NCA and Police Scotland will continue to work together to stop organised criminals profiting from the importation and supply of drugs with the aim of reducing violence and exploitation across Scotland and the rest of the UK.”

The Organised Crime Partnership (Scotland) is an investigation team comprising of officers and staff from Police Scotland and the National Crime Agency.