Christopher Nicol pleads guilty to the murder of Steven Bryceland 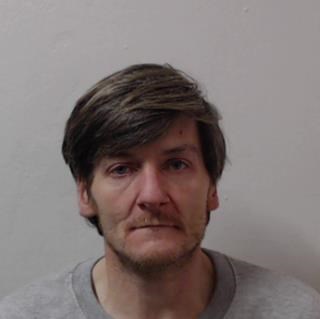 A 45-year-old man has been convicted of the murder of Christopher Nicol.

Around 9.05pm on Thursday, 26 September, 2019 Christopher was within his flat in Maple Road in Greenock when he was brutally attacked in front of his two young children, then aged five and six years.

“Chris Nicol was brutally killed at the hands of Steven Bryceland in front of his two young children.  Bryceland went to Chris's home that evening armed with a knife and intent on robbing him.

"Two innocent children were exposed to the horror of what followed and have to live with the consequences of Bryceland's cowardly and despicable actions.

"Our thoughts are still very much with his family, during what has been an agonising time for them. I hope that the outcome today provides some sense of justice to them.

"I would like to this opportunity to thank members of the public, who came forward and assisted our enquiries, which ultimately led to this prosecution."