Two men have been convicted of firearms and serious crime offences after being arrested during an intelligence-led operation in Largs last September. 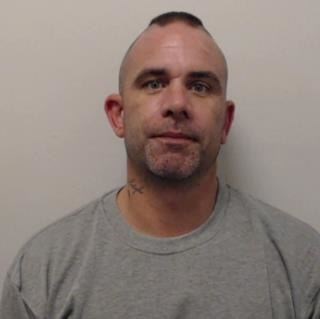 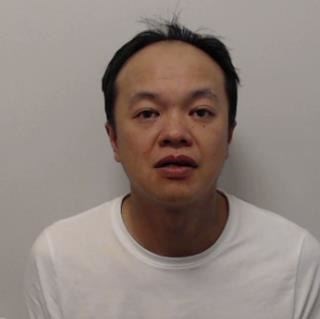 Officers from Police Scotland’s Specialist Crime Division stopped a Ford Mondeo in Irvine Road, Largs on Tuesday, 1 September 2020 and during a search of the vehicle, discovered firearms and ammunition. Kirkby and Kwok were arrested and later charged.

“Officers had received intelligence that Kirkby would be involved in the transfer of firearms in Largs and a surveillance operation saw the two men being arrested. This significant recovery posed a deadly risk to our community. Kirkby and Kwok clearly thought nothing of endangering others with the firearms and ammunition they were supplying.

“I welcome their conviction and re-iterate that our officers will continue to work to identify and target those individuals who possess firearms illegally. We rely on the support and assistance of the public. If you have any information on illegal firearms or serious and organised crime, then please contact us immediately. Anyone with information should contact their local police station though 101 or contact Crimestoppers through 0800 555 111, where anonymity can be maintained"

They are due to be sentenced on Tuesday 9 March.

The convictions of Kirkby and Kwok are the third as a result of the same operation. On 5 January 2021, Paul Duncan (55) was jailed for five years after admitting firearms offences.

Officers had stopped and searched a Mazda car in Sauchiehall Street, Glasgow, on Friday, 21 August, 2020 and recovered a firearm and ammunition. A subsequent search of a property in Douglas Crescent, Erskine resulted in a further seven firearms and ammunition being recovered and Duncan being arrested.