Police Scotland has welcomed the sentencing of Derek MacKay following the serious assault of a woman in Easter Ross. 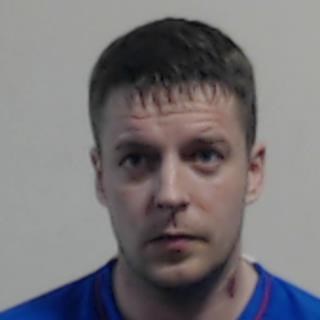 Mackay, 34, was sentenced to three years in prison on Monday, 15 March, 2021 at Inverness Sheriff Court and has also received a 3-year non-harassment order.

His offending took place in September 2020.

Detective Inspector Craig Still, of Police Scotland’s CID unit, said: “Derek MacKay’s offending was both physical and emotional and he will now have to face the consequences of his actions.

“This sentencing shows a clear message that crimes of this nature will not be tolerated and will be robustly investigated by Police Scotland.

“The strength and courage shown by the victim of Mackay’s offending has to be commended and I hope now they will be able to put this behind them.

“Tackling domestic abuse in Scotland is a top priority for Police Scotland and we will continue to try and eradicate it from our communities.

“I would urge anyone who feels they have been a victim of domestic abuse or has concerns about friends or family members, that they get in touch with police.

“Anyone with any information or concerns surrounding domestic abuse can contact Police on 101 or alternatively the charity Crimestoppers on 0800 555 111 where anonymity can be maintained.”