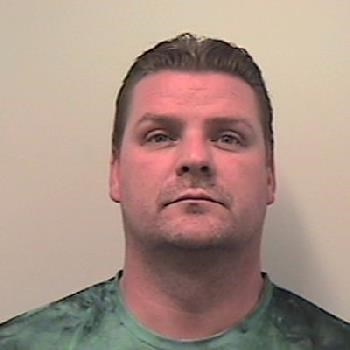 Ross Willox has been sentenced to 20 years in prison for the murder of Emma Faulds (39) in the Monkton area of Ayrshire on Sunday, 28 April, 2019.

Following a thorough and professional investigation by Police Scotland, Ross Willox (42) was convicted of Emma’s murder at the High Court of Glasgow on Tuesday, 25 May, 2021.

“Today marks the culmination of an incredibly difficult time for Emma’s family, who have been left devastated by her death. They have shown tremendous strength throughout Police Scotland’s investigation and the trial, and I would like to thank them for the support they gave the inquiry team, which was invaluable.

“I hope the knowledge that Ross Willox has now been held accountable and will be behind bars for a long time provides them with some comfort.

“Ross Willox’s actions towards Emma, who was supposed to be a friend, remain impossible to understand. Despite his extensive efforts to make sure Emma was never found, the inquiry team were absolutely committed to uncovering the circumstances surrounding her murder and bringing her home to her family.

“I would like to reassure the public that this type of violence and criminality will not be tolerated and Police Scotland will use all resources at its disposal to conduct thorough investigations and bring perpetrators to justice, ensuring our communities continue to feel safe.”