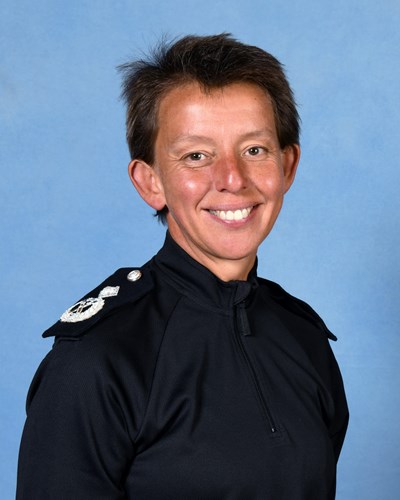 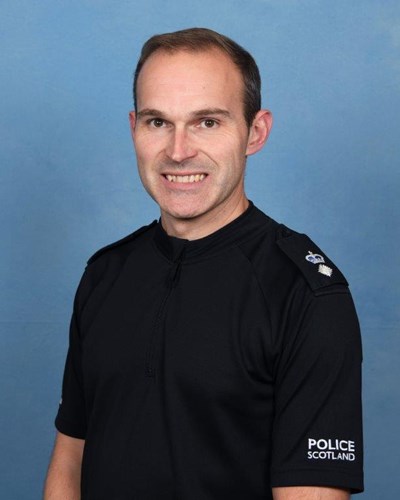 Chief Constable Iain Livingstone QPM said: “I give my warmest congratulations to Fiona and Roddy on recognition of their dedicated public service and their significant contributions to policing and our communities.”

DCC Taylor, of Kinross-shire, said: “Such awards are recognition of the hard work and high standards of thousands of police officers and staff, serving people all across Scotland. I’m grateful for that recognition, particularly following a year in which officers and staff have stepped forward to play a vital role in the national response to coronavirus.”

Chief Supt Newbigging, who is from the Paisley area, said: “I’m humbled by this very welcome surprise, it has come as quite a shock. Policing is both a challenging and rewarding vocation and that’s been underlined by my time at C3 Division. Although I am receiving this award, I’m clear this is deserved recognition for the resilience and dedication of the officers and staff who provide frontline advice, support and assistance to the public as well as their colleagues in policing.”

DCC Taylor began her career in 1993 as an officer with Lincolnshire Police and has also served in Lothian and Borders Police, Strathclyde Police and the Metropolitan Police Service (MPS).

Prior to leaving the MPS, she was Temporary Assistant Commissioner for Professionalism with strategic oversight and leadership of the Directorate of Professional Standards, Met Training, the Serious Crime Review Group and Operational Support Services.

As DCC People and Professionalism, among other duties, she is leading the Your Safety Matters initiative to help safeguard officers and staff and is bringing additional focus to how Police Scotland represents, reflects and serves our communities.

Chief Supt Newbigging joined Strathclyde Police in 1992, performing operational and community policing roles across the legacy service area. In 1999, he was involved in the introduction of the Choices for Life programme to educate young people about the dangers of drugs.

Between 2011 and 2013, as a Chief Inspector, he served on secondment as the Director of Community Safety at North Ayrshire Council. He returned to Police Scotland as a support Superintendent in Glasgow before going on to perform roles in People and Development and Renfrewshire and Inverclyde Division.

In March 2016, Roddy took command of Police Scotland’s Contact, Command and Control (C3) Division and has provided key leadership in developing and improving how police respond to contact from the public.