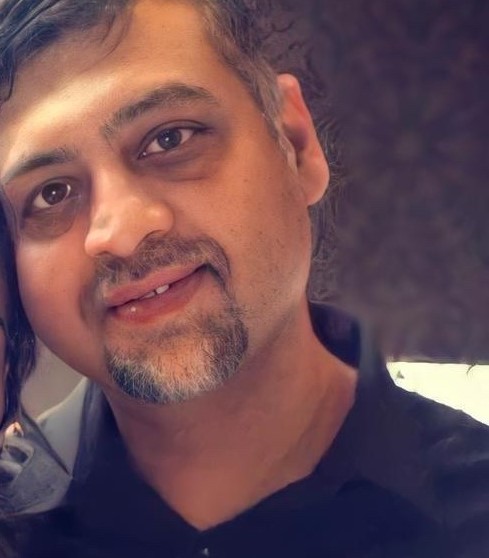 A 53-year-old man has been arrested and charged in connection with the death of man in a fire in Glasgow and is due to appear at the city’s Sheriff Court on Monday 7 June 2021.

Officers were called around 1.30pm on Tuesday, 1 June, to a report of a fire in a flat in Lincluden Path, McCulloch Street, Glasgow.

Officers worked with colleagues in the Scottish Fire and Rescue Service and a number of properties were evacuated. Sadly, a man died and he can be named as local man Rahul Thakur.

Detective Inspector Scott McNulty said: “Our thoughts are very much with Rahul’s family at this time and I would like to extend my sympathies to them.

“A joint investigation was carried out with the Scottish Fire and Rescue Service. I would like to thank our partners and everyone who assisted us with our enquiries.”