Police Scotland has acknowledged the conviction of Callum Duncan who has been jailed in connection with a rape in Aberdeen. 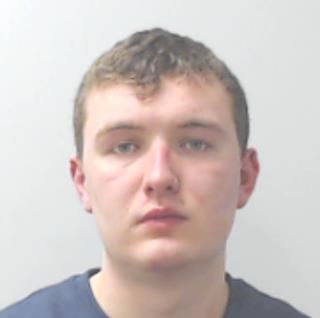 Duncan was found guilty following a trial at the High Court in Edinburgh in April and sentenced to 8 years imprisonment.

Detective Inspector Lesley Clark of the North East Public Protection Unit said: "Callum Duncan subjected a young woman to a violent, unprovoked and terrifying ordeal. It is due to her bravery throughout the police investigation and subsequent legal proceedings that he will now face the consequences of his appalling actions.

"Hopefully the bravery shown by the victim will give other individuals who have suffered abuse the strength to come forward and report crimes of this nature. We treat all reports of sexual crime – no matter when the offence happened – with the utmost professionalism and sensitivity to bring perpetrators of such crimes such as Callum Duncan to justice."