Pedestrian dies after crash in Oban

Police Scotland is appealing for witnesses after a woman died following a road crash in Oban.

The incident happened around 6.30pm on Thursday, 21 January on Soroba Road in the town.

The 69-year-old female pedestrian was struck by a Citroen Berlingo van.

She was taken to Lorn and Islands Hospital in Oban but was pronounced dead a short time later.

She can now be named as Margaret Smith from Oban. 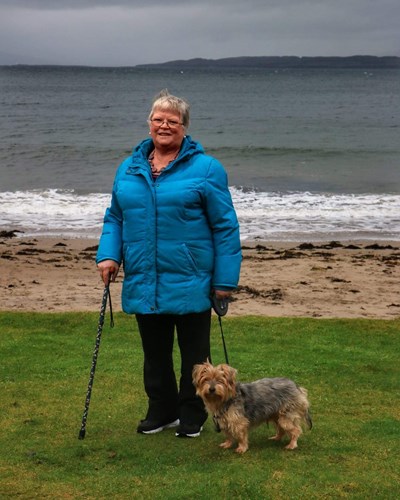 The male driver of the Citroen was uninjured.

Sergeant Alister Johnson of Road Policing in Glasgow said: "Our thoughts are with this woman's family and friends.

"We are carrying out enquiries to establish the full circumstances which led to this incident and would urge anyone who may be able to help to get in touch.

"In particular we would be keen to speak to anyone who may have dashcam footage from the area yesterday evening.