Man Convicted of the murder of Liam Hendry – Barrowfield, Glasgow

Liam Hendry died in the early hours of Sunday, 29 September, 2019, after being deliberately struck by a van driven by Dean Wright in Barrowfield Street, Barrowfield, Glasgow.

Detective Sergeant Mairi MacDonald, the deputy lead investigator on the inquiry, said: "Liam had, along with friends, come from a nearby flat after hearing a disturbance in the street and it was then that Wright deliberately drove a van into them resulting in Liam being fatally injured.

"He was a popular boy, loved by his family and friends. As you can imagine, this has been a very difficult time for his family and friends who are still devastated by what happened but I hope that the fact that Dean Wright has now been found guilty will afford them some sense of justice."

Wright is due to be sentenced at a later date.

(image of Dean Wright below) 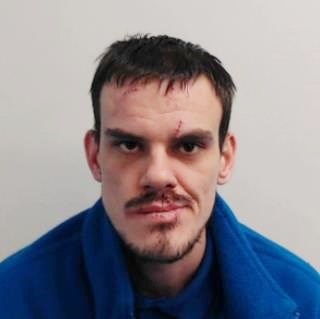