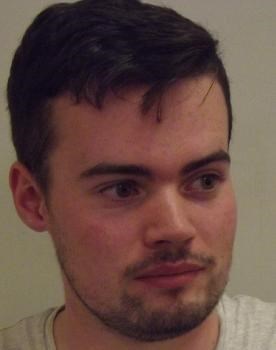 Liam Mackay (31) has been sentenced on Thursday, 28 January, 2021 at Inverness Sheriff Court in connection with possessing images of child abuse.

In May, 2020 officers carried out an operation at Mackay’s home in Dingwall where electronic equipment was seized and analysed with indecent images of children recovered which led to Mackay's arrest. He appeared at Inverness Sheriff Court on the 5th January 2021 where he pled guilty.

He was sentenced to 22 months imprisonment and 30 months on licence thereafter.  He has been placed on the Sex Offenders Register indefinitely.

Detective Chief Inspector Richard Banks of Police Scotland’s National Child Abuse Investigation Unit said:  “There is a misunderstanding by some that the internet provides anonymity. Mackay’s arrest shows that this is not the case and no matter what steps you have taken to avoid detection you cannot hide behind a computer.

“We will work with our partners to take action against anyone who is involved in these abhorrent crimes.  Any form of child sexual abuse is a serious criminal offence and a priority for Police Scotland.  I would urge anyone with any concerns about a child at risk of abuse, or a potential victim, to contact us immediately.”