Police Scotland has welcomed the conviction of Jordan Milne, 26, in relation to the death of his mother Carol Milne at the family’s home on Clifton Road, Aberdeen on 11 July, 2019. 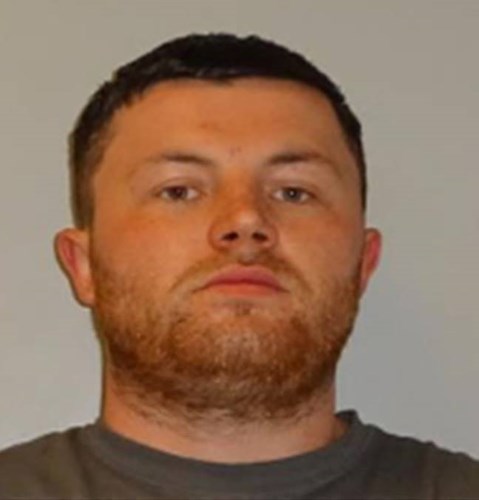 Detective Inspector Gary Winter, of Police Scotland’s Major Investigation Team, said: “Our thoughts are with Carol’s family and friends as they continue to come to terms with her tragic and needless loss.

“Carol was brutally stabbed and killed in her bedroom by her son Jordan. Jordan was apprehended by police shortly after the incident and has been in custody ever since.

"Subsequent examination by various psychiatrists has concluded that Jordan was suffering from a mental disorder at the time and that had the effect of diminishing his responsibility, hence the conviction for culpable homicide.” 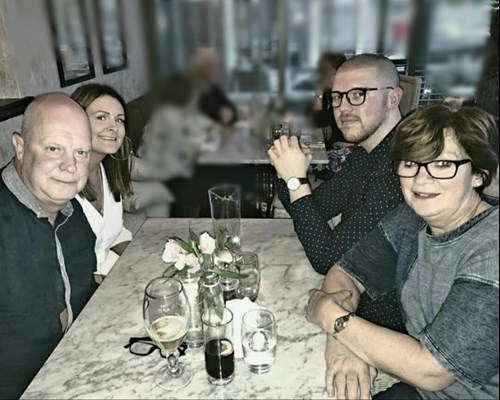 Carol’s son, Curtis, has requested that the following statement be issued through Police Scotland along with an image of his mother, father, partner and himself:

"The last 19 months have been harrowing. So many questions and not enough answers. How do you explain the feeling of having my mother taken away? Words will never explain the heartache, the anger, the pain and the sadness this has left behind.

"It is with a heavy heart that I acknowledge the guilty plea accepted at court today despite my belief that it is not the right outcome.

"I have lost my mum and my best friend. We love and miss her so, so much every day. I will never forget how amazing she was as my mum, as a wife, a sister and as a friend - and we want everyone to know what a special person she was and that she was taken from us all far too soon.

"My father dealt with a terminal illness for just under two and a half years. He was very positive and upbeat despite this as he had his wife by his side giving him strength every day. Following the tragic incident, he declined both physically and mentally and had no will to live. Sadly he passed away this month and did not get the chance to see any justice.

"I would like to take this opportunity to thank Police Scotland for their sympathy and support when I needed it most, as well as every single person who has sent or posted messages of support – this has been a genuine comfort."