Arrest of man following death in Oldmeldrum, Aberdeenshire, in 2014

A 43-year-old man has been arrested in connection with the death of Robert Parks in 2014. 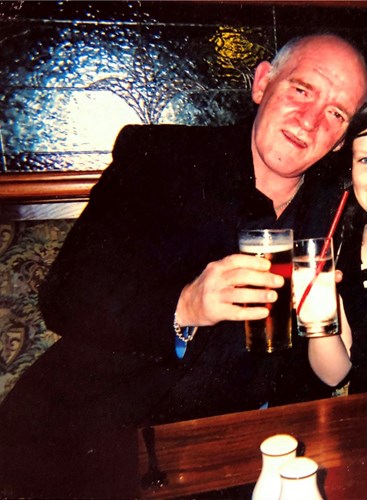 Mr Parks, 59, was found seriously injured inside an address in Oldmeldrum, Aberdeenshire, on 3 May, 2014, and died in Aberdeen Royal Infirmary later that day.

His death was initially thought to be non-suspicious, but after receiving new information officers from Police Scotland’s Major Investigation Team launched an investigation.

The 43-year-old man has been arrested and released pending further investigation. A report will be submitted to the procurator fiscal.

The family and partner of Mr Parks said in a statement: “We remain completely devastated by the loss of Robert in 2014 and respectfully ask for privacy at this time while we come to terms with the developments in the investigation.”

Detective Inspector Gary Winter said: “My thoughts are with Robert’s partner, family and friends as they come to terms with this news and we continue to support them with specialist officers.

“We are continuing to investigate the circumstances surrounding Robert's death. If you have any information please contact Police Scotland on 101 - quoting incident number 515 of 26 January 2021, or email to SCDHOLMESAberdeen@scotland.pnn.police.uk."