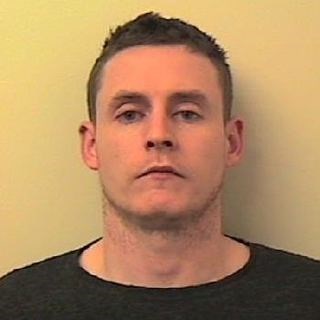 A 34-year-old man has today (Tuesday, 19 January, 2021) received an order of lifelong restriction, meaning he will be subject to intensive supervision for the rest of his life.

Allan Rotchford, from West Lothian, has been sentenced at the High Court in Glasgow to a minimum of seven years in prison for serious sexual offences, blackmail and extortion against four women in Edinburgh, Ayrshire and West Lothian between 2009 and 2019.

Detective Inspector Steven McMillan, of Police Scotland's Domestic Abuse Task Force, said:
"This judgement recognises Rotchford's sadistic sexual abuse. He abused these women's trust, denied them the right and the ability to consent, and used threats and lies to coerce them to act against their will.

"Each of these women has shown immense courage. From the initial report and through our proactive investigation, they have helped us gather the evidence which has led to this sentence.

"Make no mistake, this is a life sentence for Rotchford and I hope this outcome will help these women move on with their lives.

"Abuse in all its forms will not be tolerated and has no place in society. I also hope that this sentencing will give confidence to anyone who is experiencing, or who has experienced, abuse to come forward knowing that we will listen and we will investigate."