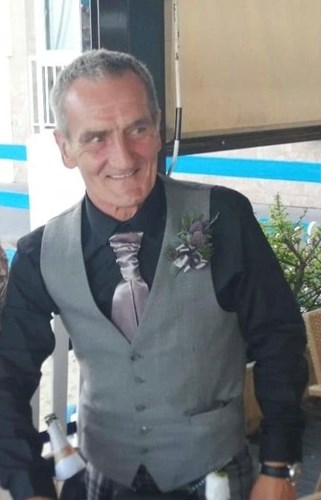 Police Scotland can confirm the identity of the 65-year-old man who died in Glenrothes at the weekend as local man Thomas Adams.

Around 7.10pm on Saturday, 20 February, 2021, police were called to a report of a disturbance at a house in Uist Road.

Emergency services attended and Thomas was pronounced dead a short time later. The incident is now being treated as murder.

A 29-year-old man has been arrested and charged in connection with this and appeared in court on Monday, 22 February, 2021.

The family of Thomas has issued the following statement through Police Scotland:
"Thomas was a kind-hearted and loving husband, father, father-in-law, grandad and brother who will be sorely missed by all of his family and many friends."

Detective Inspector Christopher Mill said: “Our thoughts go out to the family and friends of Thomas.

“I would like to thank members of the local community for their assistance in this enquiry and to reassure them there is no threat to the wider public.”