The human remains found in Househill Park, in the Pollok area of Glasgow, on Wednesday, 4 August, have now been identified as a local man - William Leiper, aged 31.

William's death is being treated as unexplained and his family have been informed. Extensive enquiries are ongoing to establish the full circumstances of what has happened.

Detective Superintendent Andrew Patrick, of Police Scotland’s Major Investigation Team, said: “Our thoughts are with Mr Leiper’s family at this difficult time and they are being supported by specialist officers. They have asked for their privacy to be respected.

“His death is being treated as unexplained and officers, supported by specialist forensic teams, are still at the scene and carrying out house to house enquiries in the area.

“This is a significant enquiry and it may take some time to find answers for Mr Leiper’s family and those living in the area as we investigate the full circumstances of what has happened. I'd like to thank the local community for their co-operation so far.

“I would stress that incidents such as this are rare and people living in the area can be reassured we have additional officers on patrol. I would urge anyone with concerns to please speak to these officers.

“We are keen to speak to anyone who may have seen anything suspicious in the park or on nearby roads or paths. The smallest detail could help us. In particular we would like to speak to anyone who used the park frequently such as dog walkers, cyclists and joggers, especially if they did so between 6pm on Tuesday, 3 August, and 8 am on Wednesday, 4 August.

“If you have information that would help with our investigation, please call Police Scotland on 101, quoting reference number 0562 of Wednesday, 4 August, 2021, or make a call anonymously to the charity Crimestoppers on 0800 555 111.

“Alternatively information can be submitted through our online portal that has been set up for members of the public.”

The Major Incident Public Portal (MIPP) is a website that gives the public access to a form so they can send information directly to the major incident team. This can be accessed via the following link: https://mipp.police.uk/operation/SCOT21S21-PO1 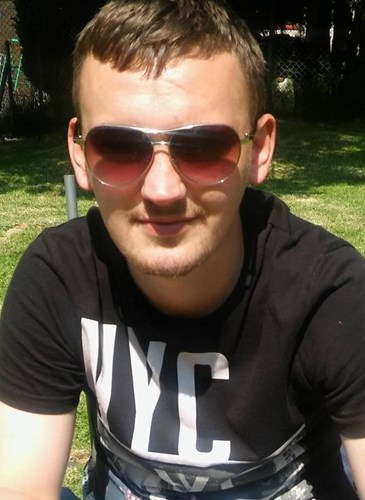