Northern Isles drugs dogs help seize over £250,000 worth of drugs

Drugs detection dogs based in Orkney, Shetland and the Western Isles have helped seize more than a quarter of a million pounds worth of illegal drugs and cash during 2020.

Since January 1, the charity Dogs Against Drugs - Shetland have helped detect and seize illegal substances and cash totalling £125,363. Orkney Drugs Dog has also been involved in the seizure of drugs valued at £62,000, while almost £56,000 worth of illegal drugs have been seized in the Western Islands.

The dogs and their handlers work in conjunction with local policing teams, and each and every seizure has made a significant contribution to keeping island communities safe as well as communities across the rest of the country. Last month seven parcels seized at Lerwick Post Office instigated further enquiries on the mainland – in one case, enforcement activity was subsequently launched in the Glasgow area while an individual was arrested in the North East in connection with the supply of controlled drugs. A 24-year-old woman in Glasgow was also arrested following the recovery of drugs linked to activity carried out by Kirkwall officers and Orkney Drugs Dog.

Superintendent Iain MacLelland said: “These are just a few examples of the excellent detection work that has taken place during the past year by these charities and I would like to take this chance to thank them for their invaluable efforts - not only have they made a significant impact in minimising harm locally, but also in our communities nationwide. On a daily basis the dogs are deployed in a range of environments to carry out proactive checks at airports, ferry terminals and parcel delivery depots, as well as delivering educational programmes to local schools, colleges and businesses.

“As we continue to adapt to changing trends in how we Police our communities as a consequence of the pandemic, officers across the Highlands and Islands have identified an increase in the quantity of controlled drugs being seized from postal delivery services. This trend has been most evident in the Western Isles, Orkney and Shetland where the local Area Commanders are supported by drugs detection dogs secured as a result of funding by their local communities. Collectively, we are absolutely committed to working with communities and partners in the UK to reduce the availability of drugs and will continue to take robust action against those involved in such criminal activity.

“My thanks go to these charities once again - I can say with some certainty that these areas are safer place to live thanks to the handlers and their trusted dogs.” 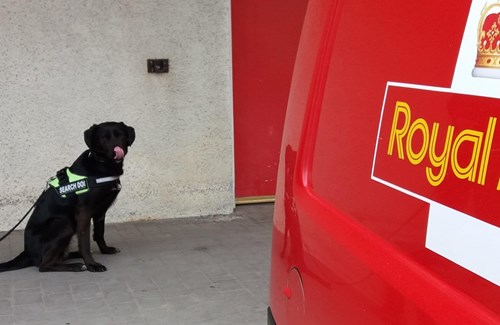 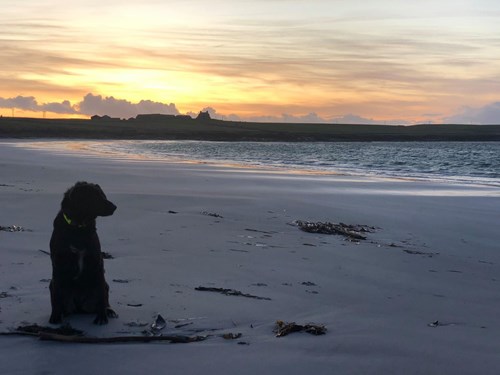 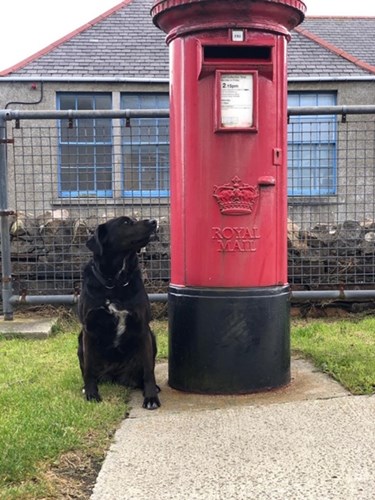