Police Scotland can now confirm the identity of the man who died following a crash near Brodie. 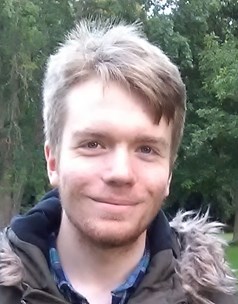 Fabian Hall (19) from Brodie was pronounced dead at the scene following the road traffic crash when he was struck by a car travelling on the A96, Elgin to Inverness Road around 3.30am on Saturday, 29 February.

In a statement released through Police Scotland the family said: “"Fabian was a much loved son, brother, uncle, nephew, cousin and the greatest friend anyone could ever have. We are deeply saddened by his death and he will be greatly missed. As a family we respectfully ask for privacy at this difficult time"

Sergeant Craig McNeill at Inverurie said: “Our thoughts remain with the friends and family of Fabian at this difficult time.

“Our investigation is ongoing to establish the full circumstances of this tragic incident and we would appeal to anyone who may have seen this crash to speak to officers."

Anyone with information should contact police on 101, quoting incident number 0632 of 29 February, 2020.