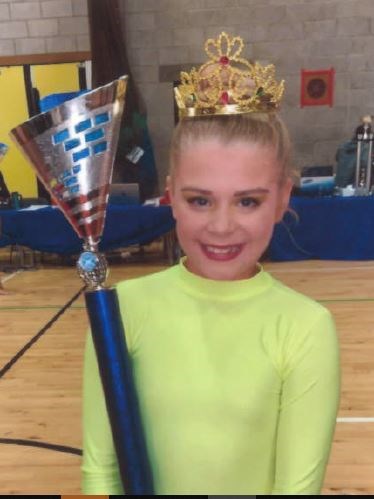 A 12-year-old girl has died after getting into difficulty in the River Leven on Sunday, 9 August, 2020.

Around 6:45pm, officers received a report that three young people had got into difficulty in the River Leven, near Balloch Bridge.  Emergency services attended and a search and rescue operation was launched.  Two of the youths, one boy and one girl, managed to get themselves out of the water.

Around 9:45pm, the 12-year-old-girl was recovered from the water and pronounced dead at the scene.

She can be named as Ava Gray from Alexandria.  Her family is aware.

There are no suspicious circumstances and a report will be submitted to the Procurator Fiscal.