Man who died after getting into difficulty in Loch Caitiosbhal named 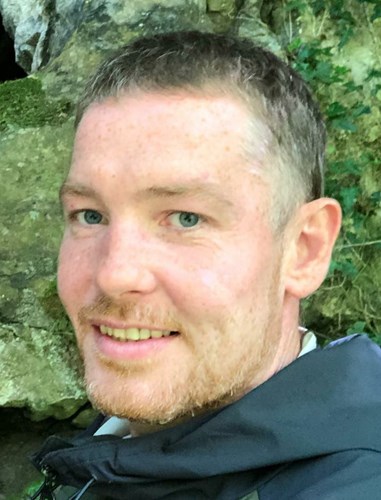 Police Scotland can confirm that the man who died after getting into difficulty while swimming in Loch Caitiosbhal was 37-year-old Stephen Slavin.
Around 11.15am on Sunday, 16 August, 2020, police received a report of a man in difficulty in the water near Marvig on the Isle of Lewis.
Stephen, from Ayrshire, was recovered from the water and sadly pronounced dead at the scene.
Sergeant David MacKinnon from Stornoway Police Office said: “Enquiries into the circumstances surrounding Stephen's death, which is not being treated as suspicious, are ongoing and a report will be submitted to the Procurator Fiscal.
"Our thoughts remain with Stephen's family at this very difficult time."

Ask the Police Scotland is an external official police resource that provides answers to the public's most frequently asked policing questions.