Officers at Paisley are re-appealing for the assistance of the public to help trace 40-year-old Barry McCullagh, who was last seen around 5.20pm on Wednesday, 5 October.

Barry, who lives in Castlemilk was last seen near to the Royal Alexandra Hospital on Corsebar Road, Paisley.

He is described as 5 ft 9 ins in height and of medium build with short, black hair. He was wearing black and navy jogging trousers, a black jacket, and grey and white trainers.

Sergeant Will Thomson from Paisley Police Station said: “Despite a previous appeal and a number of enquiries, we have not yet been able to trace Barry. We have issued a CCTV image of him from Wednesday afternoon and I hope that people who remember seeing him will get in touch with police.

“It is totally out of character for his not to keep in contact with his family and friends and as time passes, we are becoming very concerned for his safety and wellbeing. Searches are continuing and officers are being assisted by specialist search advisors to trace him as soon as possible.

“I would urge anyone who has seen him since Wednesday afternoon, or anyone with information on his whereabouts to contact officers through 101 with reference number 3910 of 5 October.” 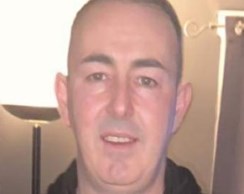 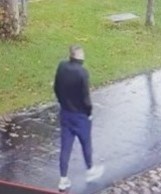 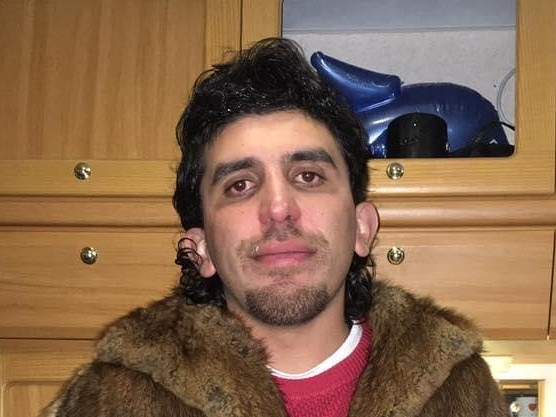 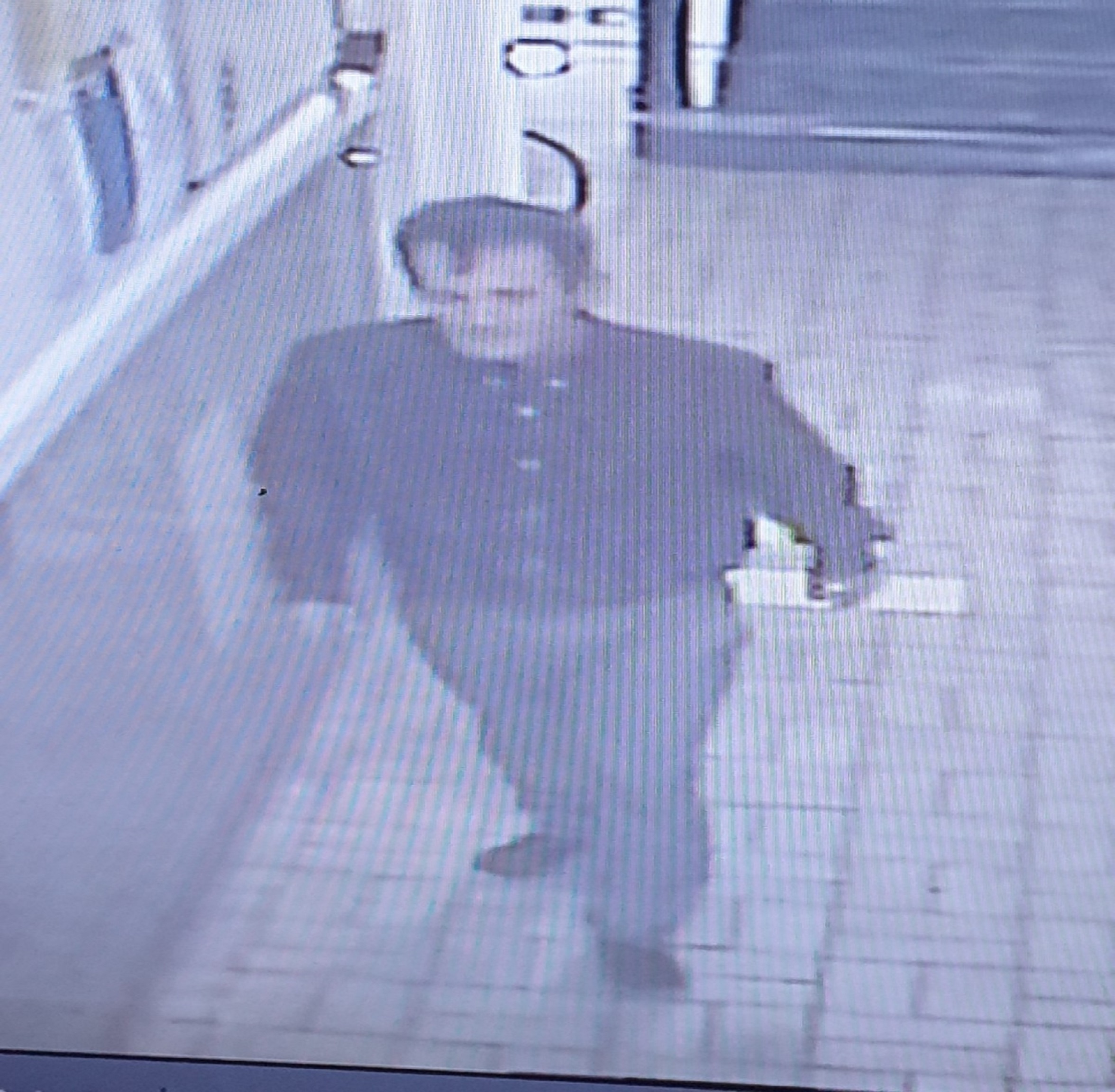